David Knight is a statesman, a policy-maker, and a detail-oriented workhorse who is driven by the simple sense of right versus wrong. David is a roll-up-your-sleeves and get it done kind of person who holds his priorities of family, hard work and service to others as the cornerstones to success.

David grew up in Griffin and graduated from Woodward Academy, attended the University of Georgia and Augusta College where he completed his CPA Internship and earned his Bachelor’s Degree. Upon graduation, he moved to Albany and then Atlanta for work before coming back to Griffin to practice accounting in 1999. He met and married his wife Marie here in Griffin in 2005 and they have one son, John David. David has a passion for the outdoors and he makes sure he finds time for hunting and fishing and passing down those traditions and hobbies to his son. 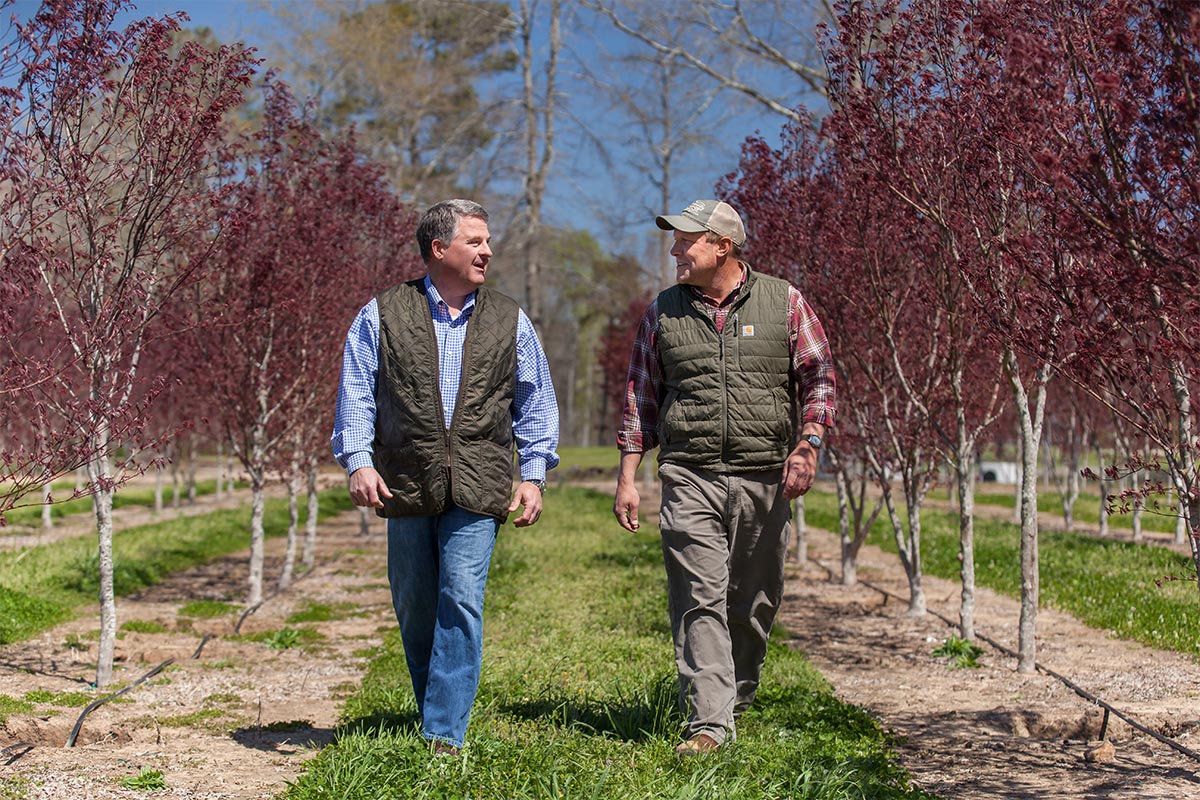 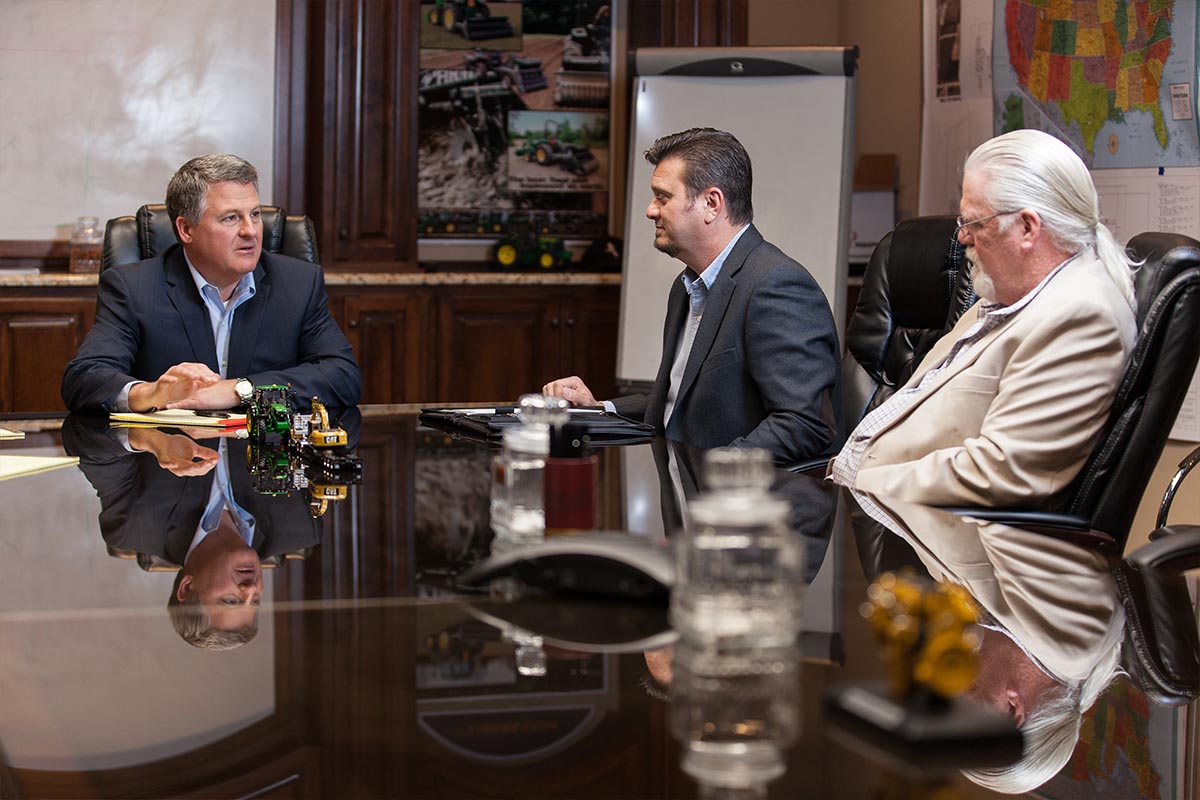 Gaining exposure to the political process when family friend Sonny Perdue decided to run for Governor, David became heavily involved with the grassroots GOP organization for that race. He then remained on the front line of the Republican takeover of the Georgia House and Senate.

Since taking office in 2005, David’s priority has been to safeguard conservative values and write comprehensive, logical policies that are aligned with the cornerstones of his home district. He has helped to expand the local UGA Griffin Campus, Southern Crescent Technical College and Gordon State College as well as attract economic development and quality jobs to Henry, Spalding and Lamar Counties.

David helped build the Republican party as it stands today and believes now more than ever it is critical to protect our conservative ideals. He believes that when we have sound policy and focus on it for decisions, rules and laws – everybody wins. Inconsistent policies put people at odds and create political wildfire. He seeks to eliminate inconsistencies and ease the process, and ultimately works to reduce the cost of government. David operates within some simple guiding principles as he serves the citizens of District 130: 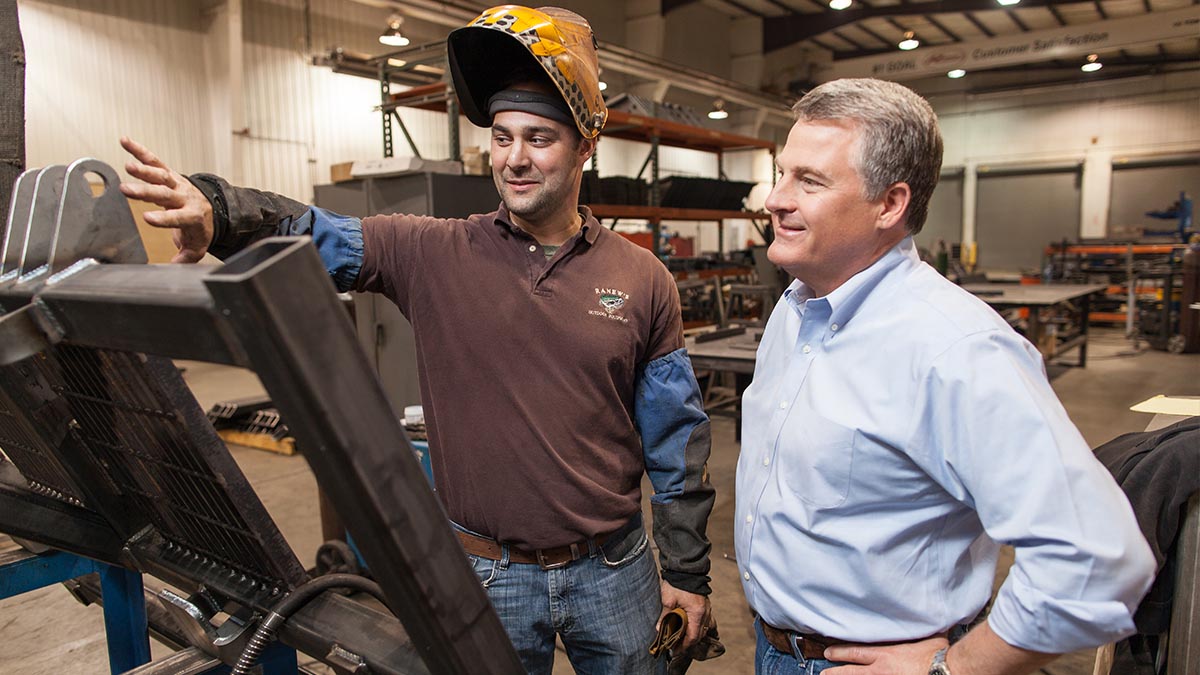 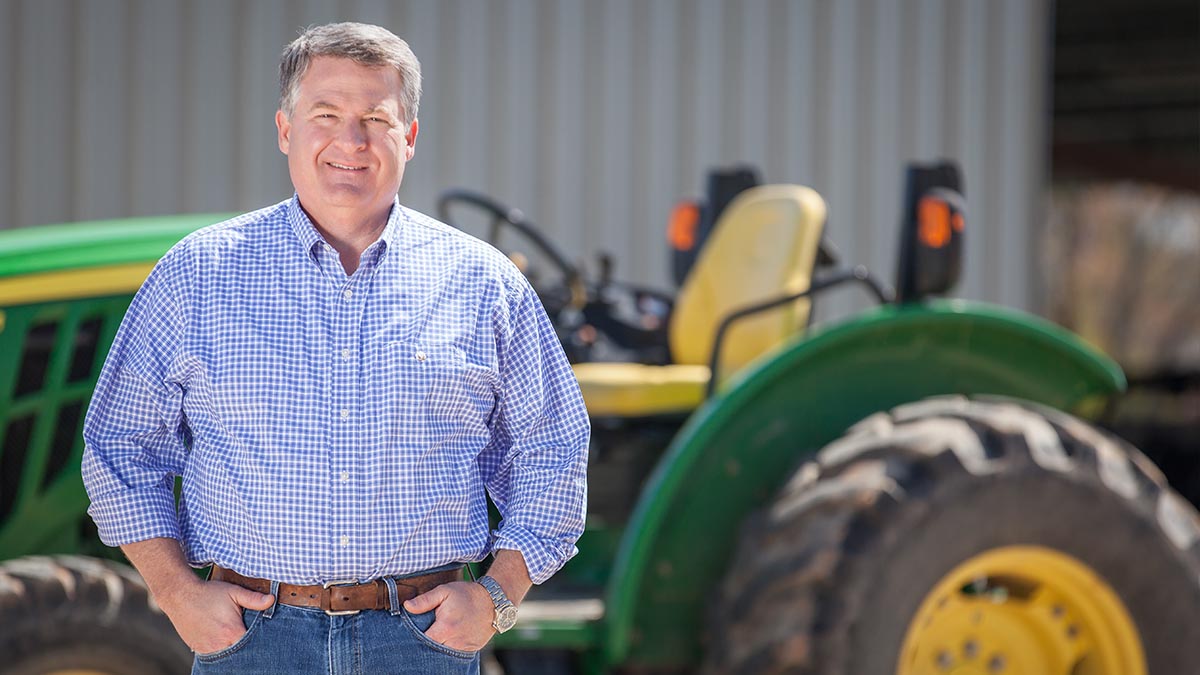 As citizens, it’s our responsibility to get involved with the local government and work to improve our community. Please sign up here to stay updated about David’s campaign as he represents your interests in the Georgia State House.